On Saturday 31 October an online yoga class was held and all monies raised were as a donation to the West Northumberland Food bank. Norah Phipps who organized said on the day we raised £180 and then donations from other students who were unable to attend the class flooded in. I was delighted with the […]

Students and fellow learners have answered this with the following: Yoga has really helped my neck and shoulders “Kept me sane in this crazy world!” Something positive yoga has done for me in 2019……it has kept me healthy in mind and body, restoring a sense of well-being if I have been feeling low and helping […] 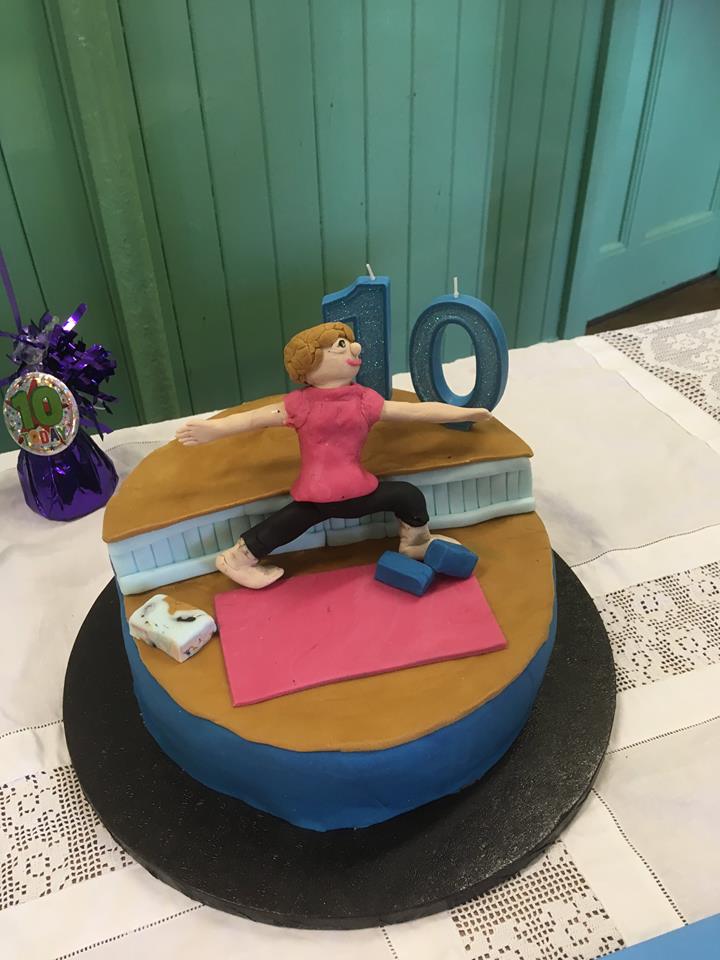 Classes started here in September 2007 and have continued each week since new people are always welcome. In 2017 we celebrated 10 years of the class with a class, a demo and lots of cake! New people always welcome 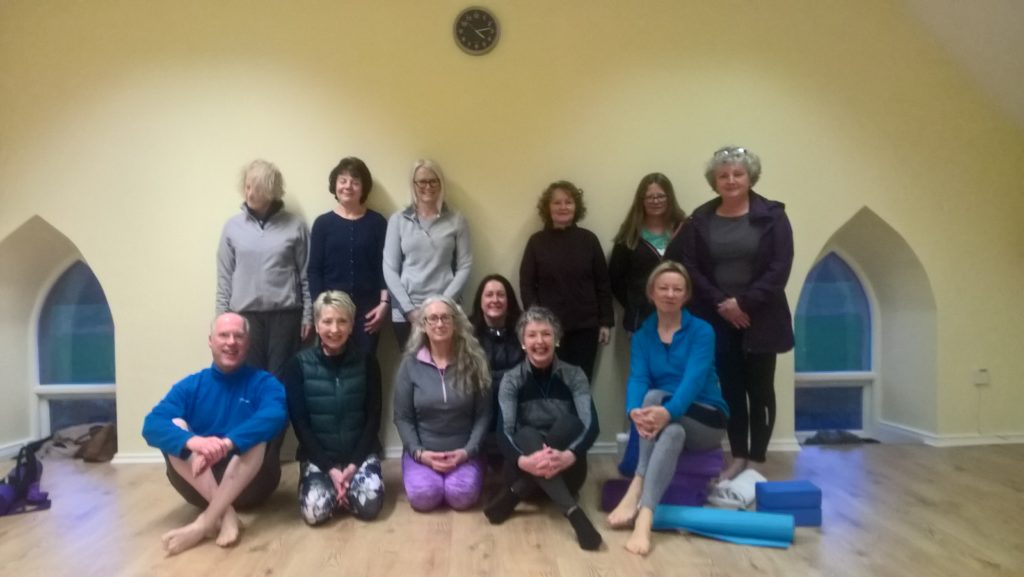 Saturday classes happen occasionally about once every two months and are a longer class, for those who want to be challenged a little further. It’s an opportunity to do poses which take some time to warm to, and give ourselves some dedicated yoga time. Places are limited. So far in 2019 we’ve had 5 such […] 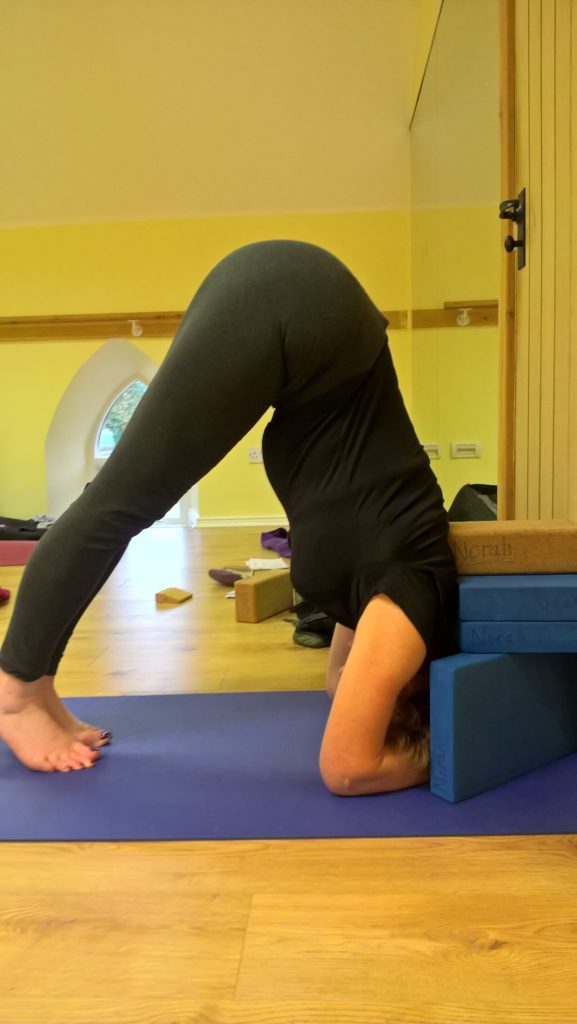 There comes a point when we need to practice ourselves. Classes will motivate us, show where we are going wrong and teach us new things, but that’s no replacement for trying things ourselves. For me when I practice sometimes I have to think what asanas do I want to do, and they might be easier […] 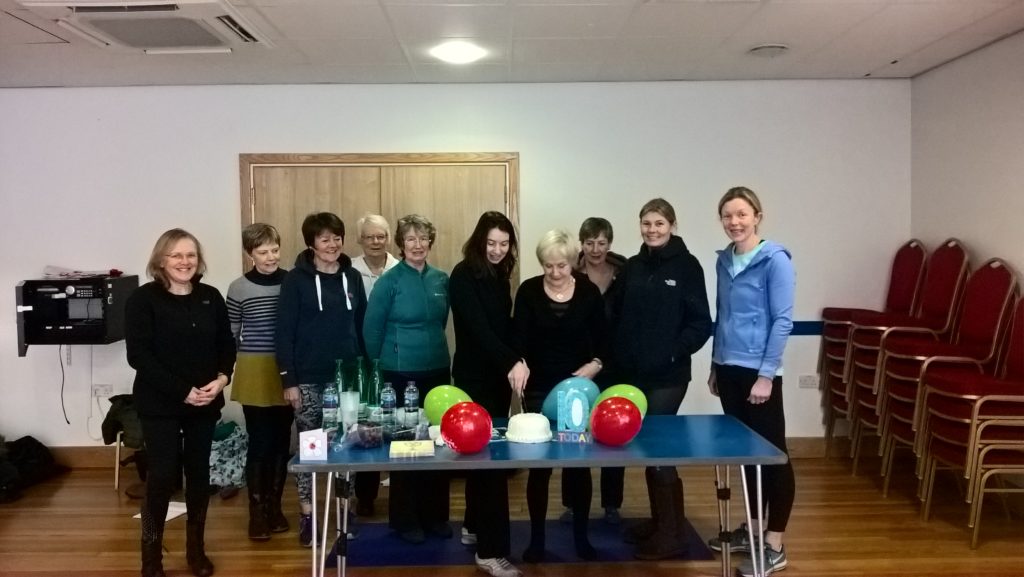 In January 2019 we celebrated 10 years of yoga at Wentworth Monday morning calss with cake and bubbles (sparkling water!) after the class. One student had attended throughout the 10 years and was at that first class in 2009. 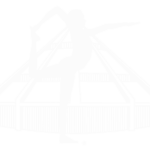